HP ProDesk 405 G4 desktop is an extension of the HP ProDesk 400 series. It is the smallest in the league but not less powerful. The system appears dwarf in comparison with other small form factor systems. Check out HP ProDesk 405 G4 Desktop Review and Best Price.

Despite not having a don-like appearance, this HP system stands out amidst high competition on strength of its features, functionalities, beastly performance, power efficiency and an array of customizable options. Check out best desktop computers list. 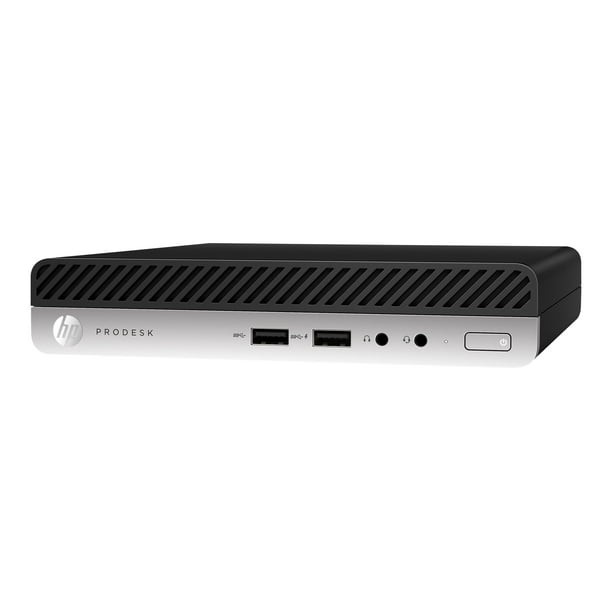 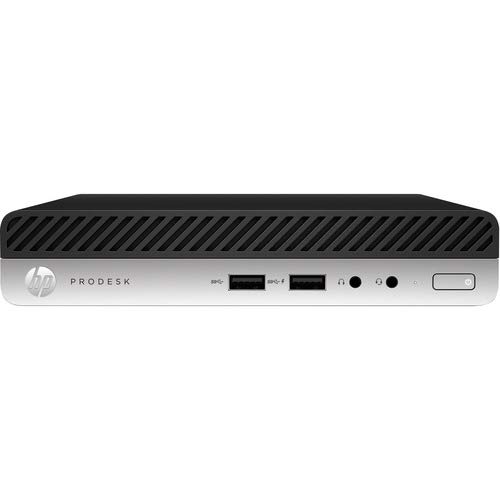 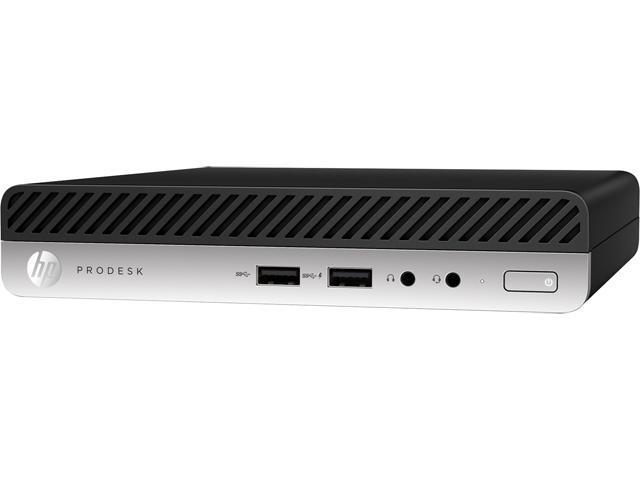 HP ProDesk 405 G4 Desktop Review – What Expert Has to Say?

A compact, versatile and pocket-friendly system to cater to your everyday business needs!

It is small but beautiful and powerful as well. The system flaunts off an uncluttered design. Check out top 10 business pc.

The system being small, it can fit with ease almost everywhere. Don’t get fooled by its small size as this mini machine is speedier and more versatile than any PC.

You can upgrade the machine to make it a high performer or can do away with some features in order to use the system as a media center.

In a word, the machine is easy to upgrade and this way, you can make it more powerful and useful for your purpose.

The powerful processor is responsible for amazing versatility and multitasking ability that the system offers without hiccups.

The mini desktop also delivers stupendous visual extravaganza. For day-to-day works, the machine is really an excellent choice for the budget-conscious buyers.

By upgrading the system as per your preference and pocket, you can easily bring the best out of it.

Don’t think that a mini PC is less likely to include good storage capacity. The HP ProDesk 405 G4 desktop is a remarkable exception even on this front.

The system packs 8GB of DDR4 RAM. That is what you can find in any ordinary system but the amount of storage space (256GB 6Gb/s Solid State Drive for Ultra Fast Storage) is enough for you to store files in larger numbers without having to worry about the system slowing down.

When memory power is combined with powerful AMD processor, you can expect the mini machine to handle gaming, multimedia tasks and the likes.

Though a large number of ports are not anchored on the case, still it features enough to meet your needs.

What Do Users Think about HP ProDesk 405 G4?

The users are happy with its compact design and high specifications which helps the product to deliver great performance.

This system can easily handle any mid-complex software or classified games. One of the major drawbacks of this desktop is that it doesn’t offer much room for updates to the users.

It has 4MB L3 cache memory which helps the device to maximize performance and its AMD Ryzen 5 Pro also boosts up its speed.

This mini desktop has storage controller facility which helps the user to protect their data when the device goes off suddenly or faces power failure.

According to Techrader, this product has Trusted Platform Module (TPM 2.0) Security Chip which can protect the microprocessor which is installed in it.

According to Anandtech, dimension of this device is very compact, a user can tell that this is one of the most compact and light weighted Ryzen based Mini-PC.

According to Techquila, several 2.0 and 3.0 ports are attached here which are also helps the user to connect several device and along with them this device consume 65W power which is also good for the users.