What is hexa core processor? While choosing the processor of a powerful computer system, one has to be very selective. He should have proper knowledge about the updated versions of the processors, its ups and downs and its proper usages.

The most preferred processor for the extremely powerful desktops is the hexa core processors. This type of processor was introduced by Intel with their Coffee Lake chips.

If anyone wanted to configure a powerful gaming system, before its introduction, he had to go with the quad core processors with hyper threading facilities.

But, now the universe of the processor has got a huge advanced product; that is hexa core processors.

Intel’s quad core CPUs with hyper threading facility are still in high demand for its speed, but this updated hexa core processors are more powerful than the previous versions.

Let us go through a brief discussion on the hexa core processors. Check out Intel Atom, Celeron and Pentium Processors.

What is Hexa Core Processor? After the introduction of multi-core processors, the numbers of cores in the CPUs are increasing day by day.

In these multi-core processors, the cores share many aspects commonly.

By increasing or doubling the number of cores, it doesn’t always increase the speed accordingly.

One can easily find the difference while running any high-end application on it. 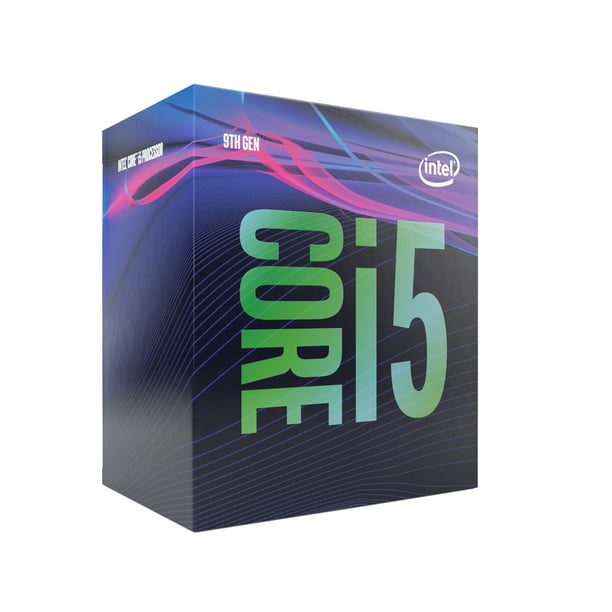 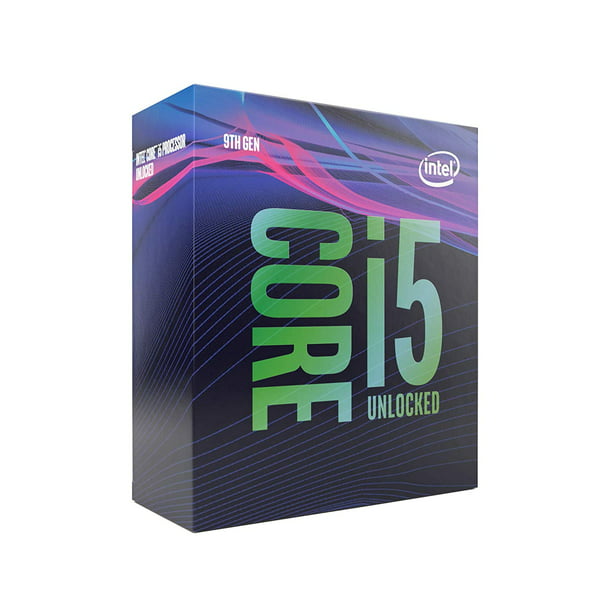 The Pros of Hexa Core Processor

Hexa core processors were introduced in such a period when online streaming of games and other contents were in a high sensation.

The developers have made the hexa core processors very efficient in steaming contents.

By using it, one can make online streaming faster than any other processor.

If any user streams his video, and if he needs to transcode the content, then he can decrease the time needed for encoding and can increase the quantity of transcodes.

As the number of cores increases in the processors, they become more efficient in handling various multi-tasking operations.

In this era of the internet, this feature helps the users a lot. By using this feature, a user can host his website, database and application all in one server, without lagging.

That means if the number of online users of specific software suddenly increases, then the PC will not get affected and it will be able to provide a stable, satisfactory performance to the users.

By using this processor one can enjoy offline and online high graphic games very smoothly and flawlessly.

Having it on a PC, one can enjoy high graphical online games like Pubg and Fifa very smoothly with a great visual effect.

Having more cores and having a great hyper threading facility one can connect multiple virtual machines on the Hypervisor.

On the other hand, a perfect combination of a hexa core processor and a decent GPU can provide an extraordinary visual effect.

The Cons of Hexa Core Processor

The price of this type of processor is quite higher than that of older versions. But the price is not as high as the octa core processors.

The maintenance costs of the hexa core processors are also high.

Being a more updated and powerful product, this processor consumes more energy.

The power consumption of this type of processor is higher than the quad core processors.

Being an exclusive and expensive product, this type of processor doesn’t have a huge demand as that of quad core.

The quad core processors are more pocket friendly; so they are in a high demand.

Only the users, who want quality performance, go with this processor.

Is a Hexa Core Processor Good for Gaming Computers?

There is no doubt that this type of processor has great performing ability. But, for quality gaming, a good GPU is always needed.

If this processor gets the support of a great GPU, then the system will be a great choice for gaming.

As the price of this type of processor is quite high most of the casual gamers avoid it; rather they go with a good quad core processor with a great hyper threading facility and with a decent GPU.

The hexa core processor is quite a powerful, efficient and expensive product. Casual users usually avoid this type of processor for having very high prices.

But, the users who want quality performance choose to go with this processor. One has to remember that the price of it is lower than the updated octa-core processors.

A decent cooling facility is always needed with this type of processor. If anyone can’t afford the price of octa-core processors then he surely goes with a hexa core.