This new OS is a part of the Windows NT family. This OS was released on July 15, 2015 for manufacturing and for use by the general public on July 29. This is considered to be the successor of Windows 8.1 that was released in 2013.

The Windows 10 home operating system can be downloaded through TechNet and MSDN for free for users who want to upgrade their computers from Windows RT or Windows 8.

This new operating system is also available for download in the Windows Store.

All versions of Windows operating systems undergo regular updates and Windows 10 home is a result of such upgrades. You will get to download it at no extra cost.

However, the speed of downloading this operating system may vary. Especially, it may be comparatively slower for the devices that are used in enterprise environments.

The most significant feature of this operating system is that it will support all universal apps.

This means that the OS will allow the users to run these apps across several different Microsoft products using the same code, well, almost the same code. These devices include:

The operating system is notably different from the earlier versions and comes with the additional features that include and certainly not limited to:

With all these useful features and enhanced functionality, this latest version of Windows operating system has received a lot of positive reviews and is critically acclaimed. 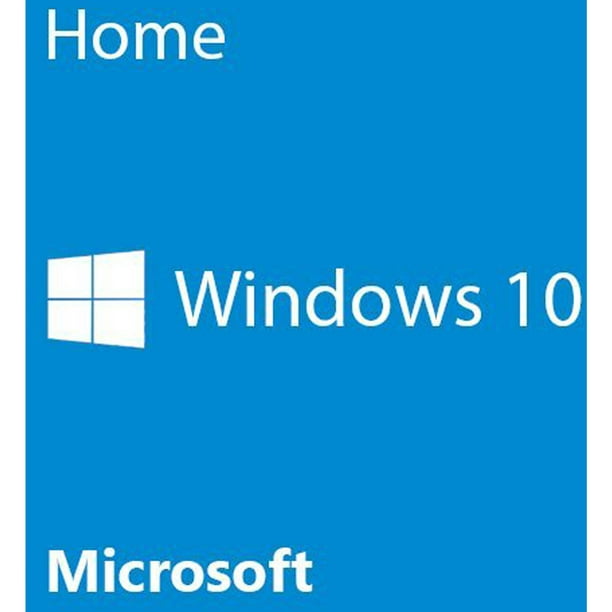 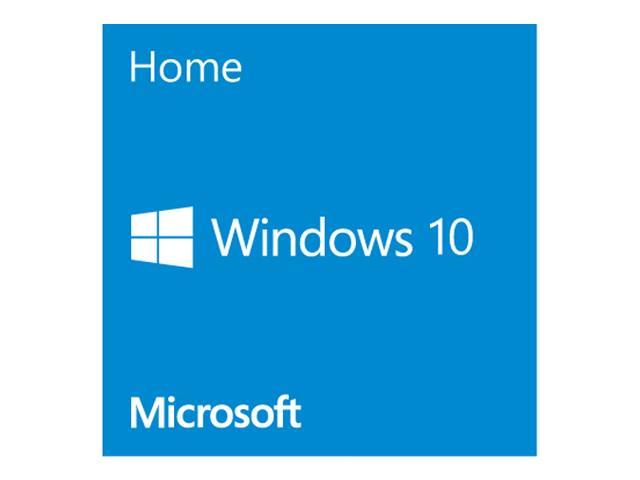 What is Windows 10 Home Operating System? This modern OS comes with all modern and most useful features that meets with the varied and unique needs of the users.

Irrespective of these new features added to it, this operating system is comparatively easy to access and is popular for its simplicity in design and usage.

A couple of attractive and most significant features of the Windows 10 home operating system are:

This was caused by the excessive CPU and disk usage.

The Windows 10 home OS has resolved this issue. It now finds the peak usage times and use the Windows search indexer to optimize it, thereby making it much faster.

The Windows 10 home operating system will also allow you to block those unwanted apps, often referred to as PUA or Potentially Unwanted Apps.

These are the apps that come with unwanted advertisements that may use your computer for crypto-mining.

It may also do several other things that you do not want to be done on your computer.

This operating system will ensure that with its new update. It will detect these unwanted apps and notify you about it.

You can then make your educated decision whether or not to download these apps.

In the Windows 10 home operating system you will now get more kaomoji. A few of these are:

Finally, the new notepad features will also impress you. This includes wrap around, quick zooming of text, and find or replace. It will also mark a saved file with an asterisk in its title bar.

The Windows 10 home operating system is safe and secure to use.

The innovative features, especially the good and useful native apps make this OS the most productive and versatile.

The updates of this operating system are best amongst all Windows editions and are even acclaimed critically.

The operating system supports gaming with its DirectX 12 features.

This ensures a higher frame rate per second that guarantees uninterrupted movement of the images for the best viewing and gaming pleasure.

The redesigned user interface of this operating system allows even the users of Windows 7 to feel comfortable while using this latest Windows version of OS.

What is more, the redesigned apps make it easy to use with the help of keyboard and mouse.

The users of smartphones will also find this operating system easy to use due to better integration of it.

It will help in performing several tasks such as sending text messages or viewing missed calls.

The virtual personal assistant, Cortana, has made this operating system more stable and useful.

It increases the level of performance as well as allow the users to visit the Windows store to access a lot of modern mobile apps such as Facebook, Twitter and more.

This operating system will update most of the drivers automatically.

There is also a new browser, Microsoft Edge and a virtual desktop included in the system that makes it better for gaming and other general use with an improved snap assist feature.

With a brief disappearance of the start menu in the Windows 8 version that caused a lot of problems, it is back in this latest operating system, of course with a new look, making it both modern and familiar.

You will get system updates and technical support for an extended period till 2025 when you use this operating system.

Therefore, you can use this system for years to come with latest improvements and updates.

You will get high-quality and improved antivirus protection along with different software such as Windows Hello.

This will allow you to use the computer only after it is unlocked through iris scanner, fingerprint, voice and face recognition, making it a lot more difficult to hack using any regular password.

Most of the hybrid devices such as Microsoft Surface tablet work well when you upgrade it to Windows 10 home operating system.

This is because this operating system will support the touch screen feature of these hybrid devices so that you can switch between devices such as a tablet or a laptop.

You will have total control on the operating system, apps and programs because the Control Center of Windows 10 is updated.

You can switch between different applications easily or switch off a specific program that you seldom use.

This operating system has enhanced speed to perform a function.

It is more efficient, uses less power, and needs less time to start-up and load. All these make computing faster and easier.

It is not very convenient to use Windows 10 home because it is resource heavy. This makes it bulky. This operating system is ideally designed for mouse and keyboard.

You may not be very comfortable with the fact that your personal info may be shared by Cortana with Microsoft.

Windows and its entire series undergo regular updates. This means that you may be compelled to download these updates.

There is a risk of bugs in this operating system because it is comparatively new. Also, the integration of it with OneDrive is not up to the mark as compared to Windows 8.1 series.

The operating system deals with sensitive data in a questionable way. It also uses analysis tools to track the behavior of your computer.

These data and information are collected by Microsoft. The question is what specific information is collected and how exactly they use it.

There may also be some significant problems faced in terms of the compatibility of the hardware and software of your computer.

Especially, the older games and software programs may not work when you use this latest version of the operating system from Windows.

Therefore, check the system requirements before installing this OS in your computer.

You will find a lot of old applications replaced by new ones in this latest operating system.

If you are familiar with them, the new operating system may cause some difficulty for you while operating.

What is included with Windows 10 home operating system?

Windows 10 Home comes with a range of new features. This variant of Windows 10 has a better start menu and a full version of Cortana, the personal assistant.

You will also get to use useful features like digital voice assistant, battery saver, biometrics security and TPM support. These are in addition to the virtual desktop and snap assist feature.

Does Windows 10 home operating system include word and excel?

The answer is, no. Since Word and Excel are a separate part of Microsoft Office, you will need to buy it.

However, there may be a trial subscription version of Microsoft Windows 10 home that may come with Microsoft Office 365 that has Word and Excel included in it.

It is possible to get the Windows 10 home for free and install it without needing a product key. You can even upgrade your operating system to a licensed version after you install it.

Windows 10 home is an operating system that is constantly evolving.

With the added features, visuals and refinements, this OS will provide you with an opportunity to have more control over updating and other activities, even for gaming.